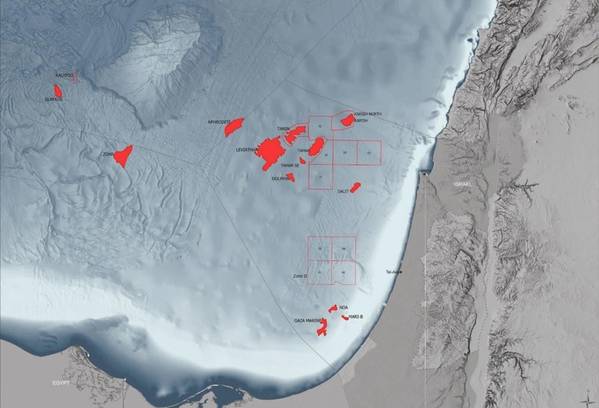 Energean had bid for the licenses with Israeli Opportunity which holds 20% in them.

Earlier this month, Energean agreed to buy the oil and gas division of Italian energy company Edison for up to $850 million.

The other consortium to have bid for the Israeli offshore licenses was made up of Cairn Energy, SOCO International and Israel's Ratio Oil.