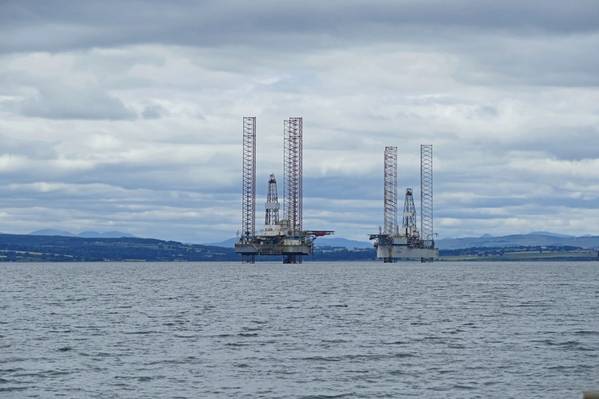 The UK's Oil and Gas Authority (OGA) is offering 768 blocks or part-blocks across the main producing areas of the UK Continental Shelf (UKCS), including acreage in the central, northern and southern North Sea as well as West of Shetlands, as part of its 32nd Offshore Licensing Round launched this week.

The application closing date for the licensing round is November 12, and decisions are expected to be made in the second quarter of 2020, the OGA said.

The OGA is also offering companies the opportunity to propose additional blocks in adjacent areas, for possible inclusion where applicants intend to commit to a substantial firm work program. Submissions should be made to the OGA in writing before July 18, it said. 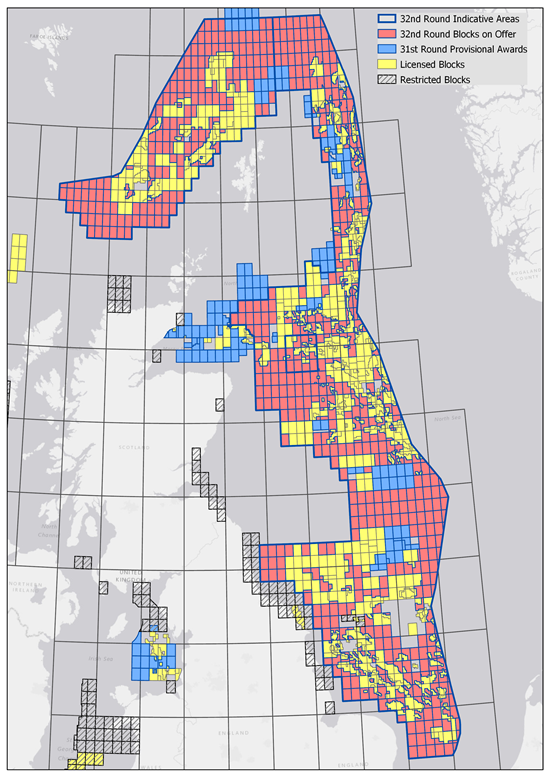 Government forecasts show that oil and gas will remain an important part of our energy mix for the foreseeable future, therefore maximizing economic recovery from the UKCS is vital to meet our energy demands and reduce reliance on imports, the OGA said.

The OGA has made a significant volume of data available in support of the latest licensing round. Data packs available through the UK National Data Repository (NDR) and the OGA website have been carefully collated to assist industry in their efforts to stimulate exploration and encourage new opportunities within the mature areas of the UKCS.

The massive data release has involved collaboration with 11 companies, including operators and third-party specialists. It includes both UKCS-wide and more regionally-focused data packs and reports, including the deliverables from the first year of the government supported UKCS Petroleum Systems Project.

It is the largest publicly available geochemical database for the UKCS, representing over 90,000 geochemical samples from more than 2,700 wells. Other significant data sets include the open release of the Southern North Sea (SNS) Seismic Megasurvey which represents around 23,000 km2 of 3D post-stack seismic data; and a rock-physics study focused on the pre-Cretaceous prospectivity of the Central North Sea and East Shetland Basin.

“This latest release of carefully targeted, value-adding data demonstrates the OGA’s continued commitment to supporting industry in its efforts to revitalise exploration,” said Dr Jo Bagguley, Principal Regional Geologist at the OGA. “We’re particularly excited about the geochemical database and the release of the SNS Megasurvey and look forward to seeing these, and the other released data packs, being used to good effect to support both 32nd Licensing Round applications and ongoing exploration activity in the basin.