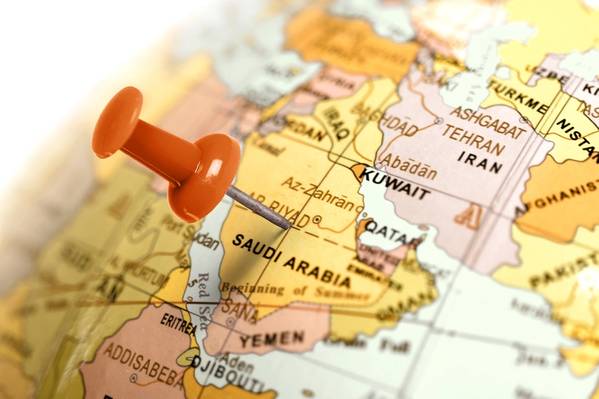 McDermott International said it has been awarded a contract worth more than $3 billion for Package 1 of Saudi Aramco's Marjan Increment Development Mega-Project to provide engineering, procurement, construction and installation (EPCI) of the Gas-Oil Separation Plant (GOSP), in a consortium with China Offshore Oil Engineering Company (COOEC).

The deal, which was among several awarded by Saudi Aramco for its its Marjan and Berri offshore fields on Tuesday for a total value of $18 billion, represents the single largest EPCI offshore contract awarded by the Saudi Arabian national petroleum and natural gas company.

The consortium will work in an integrated execution model utilizing McDermott's global assets and facilities as well as COOEC's fabrication capability and marine vessels, McDermott said.

The Marjan field lies in the Arabian Gulf, off Saudi Arabia's East Coast. The Package 1 GOSP separation platform, the operational center of the Marjan increment development mega-project, is located offshore in the eastern flank of the Arabian Gulf.

The Marjan Increment Project will increase production from 500,000 to 800,000 barrels of oil per day, with Package 1 GOSP facilities at the core of the development.

The project management and engineering teams will be centrally located in McDermott's Asia-Pacific Headquarters in Kuala Lumpur, Malaysia, in close proximity to our Batam Island fabrication facility in Indonesia and the COOEC facility in China. The engineering phase is scheduled to begin in the third quarter of 2019 and fabrication is scheduled to begin in the first quarter of 2020, with overall completion planned for the fourth quarter of 2022.

"The award of Marjan Package 4, in addition to Marjan Package 1, is further evidence of Aramco's confidence in McDermott's ability to deliver on a project of this scale," said Linh Austin, Senior Vice President, Middle East and North Africa. "Our locally focused and globally-integrated approach we refer to as the One McDermott Way, is integral to our ability to provide effective, innovative solutions for our clients."

Project management will be based out of Dubai, United Arab Emirates, with engineering support from McDermott offices in Al Khobar, Saudi Arabia and Chennai, India. Fabrication will take place at McDermott's Batam, Jebel Ali and Dammam yards. The engineering phase is scheduled to begin in the third quarter of 2019 and fabrication is scheduled to begin in the first quarter of 2020, with overall completion planned for the fourth quarter of 2022.