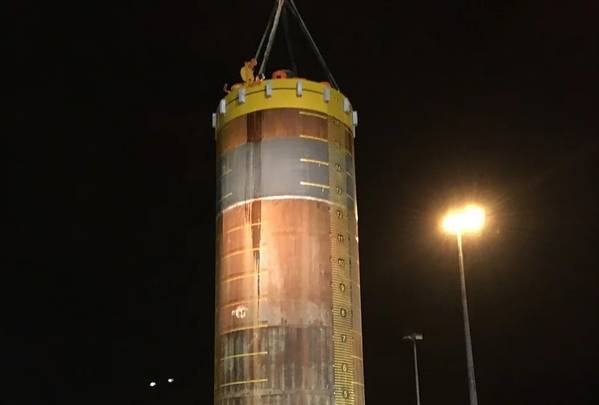 Neodrill's CAN-ductor technology is capable of reducing a well's environmental impact by as much as 44% compared to a conventionally drilled well, a recent report found.

According to the Norwegian based developer, the solution was created to facilitate installation of conductors with light vessels and subsea conductor driving, providing operational and commercial benefits by enabling the subsea well foundation to be in place before the rig arrives on location.

Once installed, the CAN provides a well foundation without the risks associated the conventional wellhead system, Neodrill said.

The technology was recently analyzed and the results were compiled in a Life Cycle Assessment (LCA) report by Norwegian consulting engineering and architectural firm Asplan Viak. The goal of the study was to quantify the reduction in environmental impact associated with a well drilled using the CAN-ductor technology compared to that of a conventionally drilled well.

The reference well used was the Cambo Well in the UK, which was drilled by Siccar Point Energy in 2018. The functional unit used for the purpose of the study was the drilling and casing operations for one production well.

The processes for both the CAN and conventional drilling were detailed and results were compared across eight environmental impact categories, including climate change and human toxicity.

It was found that that the environmental impact of the CAN-ductor is between 21-44% less than that of a conventionally drilled well, mainly due to reduced rig time and need for materials, such as cement and steel in well casings, Asplan Viak said in its report.

In total, the rig time was four days shorter for the CAN-ductor compared to that of the conventional technology, and other advantages with respect to cost, logistics, transport and health, safety and environmental (HSE) aspects were also found.

Neodrill’s Chief Executive Officer, Jostein Aleksandersen, said, “A reduction of between 21-44% in term of environmental impact is huge for any project from both an environmental and cost perspective and we are very pleased to be able to guarantee clients these results every time our CAN-ductor technology is used.”

CAN has been deployed for more than 20 projects in several areas throughout Europe and for one project offshore Western Australia, for operators such as Equinor, Eni, Woodside, Lundin, Aker BP, Wintershall, OMV, Spirit Energy, DNO, Repsol, and Endeavor. Water depths have ranged from from 100 meters to 1,500 meters.

Neodrill's full suite of technology, including the new subsea templates solutions launched in April this year, has been licenced to Equinor, which shares ownership of the company together with Petropartner and Neodrill employees. 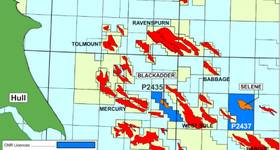 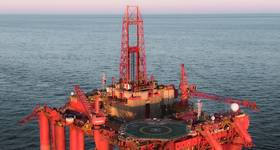