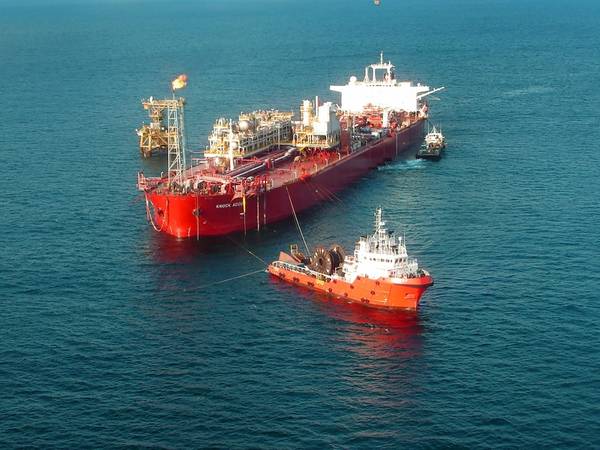 Yinson said in a stock exchange annoucement that  its indirect wholly-owned subsidiary Adoon Pte Ltd has entered into an addendum with Addax Petroleum Development (Nigeria) Ltd to further extend the contract for the charter of FPSO Adoon with retrospective effect from Oct 17, 2018 to Oct 16, 2022.

The original contract for the FPSO Adoon was awarded on Oct 17, 2006, for a period of eight years, with an option to renew for up to eight years.

FPSO Adoon achieved 100% uptime throughout 2018 said the company adding that, “a perfect streak which has remained unbroken since Q2 2015.”

The vessel started operations in Nigeria in 2006. The FPSO has a storage capacity of 1.7 million barrels.

Indonesia's Pertamina Expects up to 180,000 bpd from Rokan Block when It Takes Over from Chevron