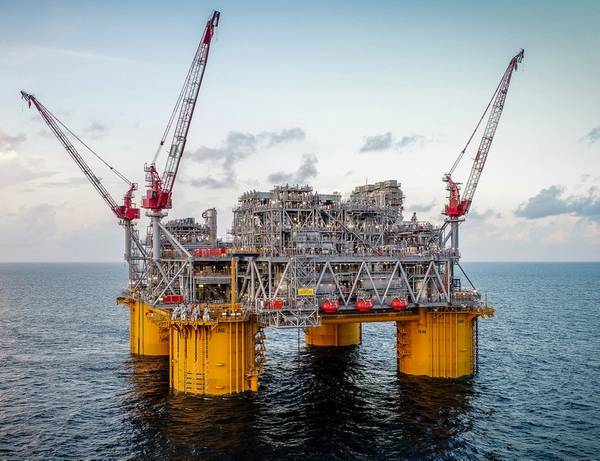 The Shell-operated Appomattox platform was recently brought online in the US Gulf of Mexico (Photo: Shell)

The plans commit the Anglo-Dutch oil major to invest at least $397 million over the next four years, but if the drilling proves successful it could grow to some $1.3 billion, according to the regulator, known as the National Hydrocarbons Commission, or CNH.

Shell won exploration and production rights to nine deepwater blocks in the Gulf of Mexico at an auction run by the CNH early last year.

Drilling plans for the remaining four deepwater blocks from the company are expected to be presented shortly, CNH Commissioner Sergio Pimentel said, without specifying the date, at a session broadcast online. 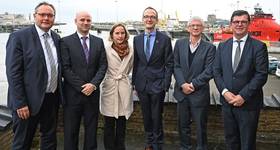 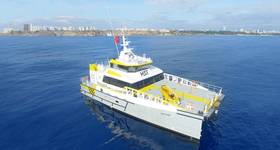 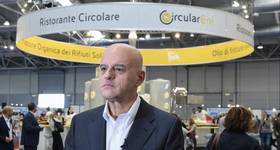 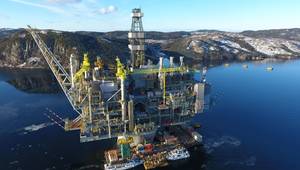