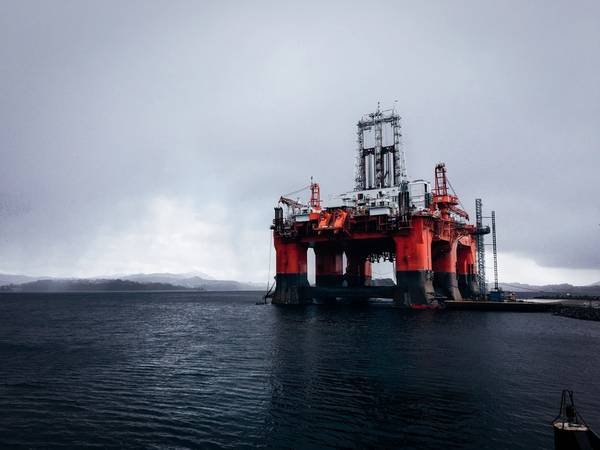 Around 200 Norwegian offshore oil and gas workers plan to go on strike on June 4 unless pay negotiations lead to a deal with employers, the Lederne labour union said on Wednesday.

A strike would hit seven offshore fields and at least two of those would have to shut production, cutting output by a combined 102,600 barrels of oil equivalent per day (boed), industry group Norwegian Oil and Gas (NOG) told Reuters.

While Neptune Energy's Gjøa and Okea's Draugen fields would shut in the initial phase of a strike, it was not yet clear whether the same would apply to Equinor's Kristin, Oseberg East and Gudrun, or to Aker BP's Ivar Aasen, NOG said.

Those six fields produced around 330,000 barrels (boed) during the first three months of the year, a Reuters calculation based on Norwegian Petroleum Directorate data showed.

The seventh field, ConocoPhillips-operated Ekofisk, produced around 120,000 boed during the same period, but the field is scheduled for major maintenance this summer, which means production will be shut down.

The Lederne union, also known as the Norwegian Organisation of Managers and Executives, could later escalate the strike to a total of around 1,000 workers.

Under Norway's rules for collective bargaining, a state-appointed mediator has set a mandatory June 3 deadline for talks, and a strike is only allowed from the following day.

Two larger labour unions, Industri Energi and Safe, representing a combined 6,000 offshore workers, do not have the right to go on strike this year under the collective bargaining rules.