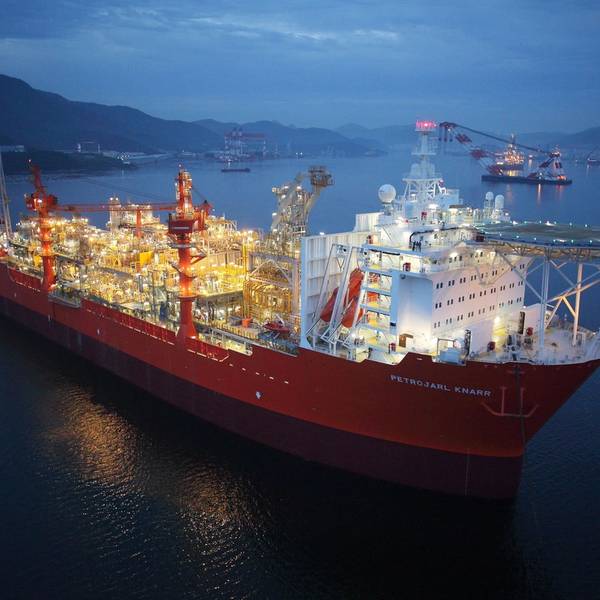 Canada-based Brookfield Business Partners has made an offer to purchase the publicly traded units of Teekay Offshore Partners (TOP), midstream services provider to the offshore oil production industry,  that it doesn't already own.

The offer was for $1.05/unit–shares are trading at that level now–no premium in the offer.

Teekay confirmed that it has received an unsolicited non-binding proposal from Brookfield.

The offshore company said the proposed deal is subject to a number of contingencies, including the approval of its Conflicts Committee or separate Special Committee tasked with evaluating the offer.

Teekay said that it's Conflicts Committee or a separate Special Committee appointed for these purposes, in each case consisting only of non-Brookfield affiliated Teekay Offshore Directors, will retain advisors and evaluate the proposed offer on behalf of the owners of the non-Brookfield owned limited partnership interests.

The proposed transaction is subject to a number of contingencies, including the approval of the Conflicts or Special Committee and the satisfaction of any conditions to the consummation of a transaction set forth in any definitive agreement concerning the transaction.

There can be no assurance that definitive documentation will be executed or that any transaction will materialize on the terms described above or at all.