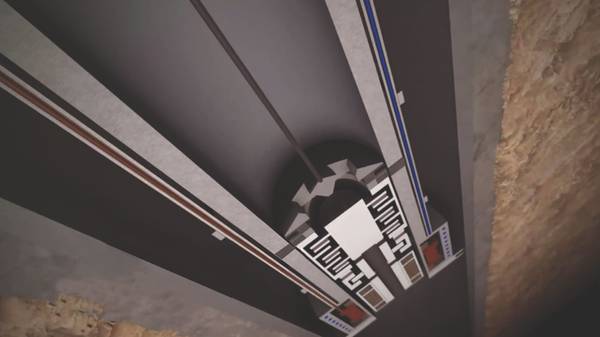 The study, targeting deepwater offshore and subsea well applications, is sponsored and funded by the Nippon Foundation - DeepStar Joint Ocean Innovation program and supported by Chevron, Shell, Petrobras and Equinor.

The study will assess the feasibility of MDS, a new, innovative topology for downhole rotating systems, which aims to make artificial lift devices, such as ESPs, more reliable, retrievable and efficient. MHI will design and analyze the pump and mechanical bearings for the system. The study results will determine the technical readiness of the system and its future commercial potential.

The Upwing and MHI engineers will begin work on the project in early June, and are scheduled to complete the study by March 2020. The project’s scope of work includes the three main subassemblies of the complete MDS pump system, which includes the deployment and intervention mechanism, magnetic drive system, and pump and bearing systems. According to Upwing, based on preliminary indicators, the MDS pump system will significantly improve the reliability and retrievability of ESPs, while decreasing the total cost of ownership by 75% in deepwater offshore applications.

“We really appreciate the support of the Nippon Foundation - DeepStar Joint Ocean Innovation program, which plays a key role in advancing new technologies to solve offshore challenges,” said Herman Artinian, President and CEO of Upwing Energy. “This study will significantly advance the technology readiness level of MDS and will make ESPs the economically preferred method of artificial lift for deepwater production, which will significantly improve the field recovery factor.”

“The ability to improve the existing ESP topology has reached its limit, and further improvements at the component level do not provide a huge gain at the system level in reliability or performance,” said K-C Chen, Vice President of Engineering at Upwing Energy. “The brand-new MDS topology offers the best of both worlds - reliability through hermetically sealed electrical components, which are isolated from the production fluids, and quick retrievability via slick line of the rotating components.”