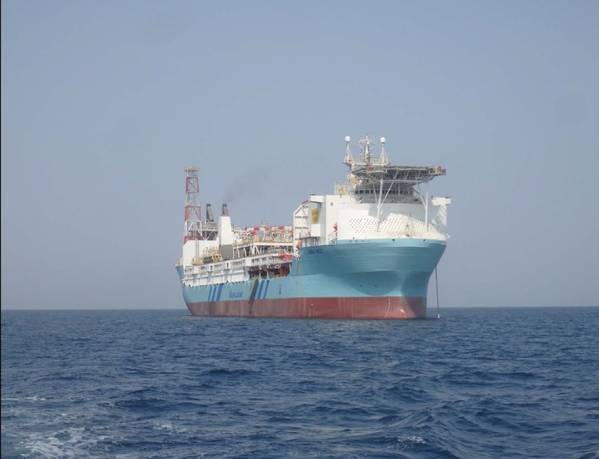 British oil and gas company Hurricane Energy started up its Lancaster field west of Scotland's Shetland Islands, it said on Monday, pushing its shares up 6 percent to a seven-week high.

Hurricane's floating production, storage and offloading (FPSO) vessel was connected to the group's North Sea Lancaster oilfield in March after a technical hiccup in January.

Hurricane expects the field - which it started up on Saturday - to produce at a plateau of 17,000 barrels of oil per day.

Hurricane will analyse data from each well individually and reiterated it would reach so-called 'first oil' - or three days of simultaneous flow from both wells at the field - by the end of June.

There is no fractured basin field in production in Britain at present. Lundin Petroleum extracts oil from a fractured reservoir in the Norwegian North Sea.