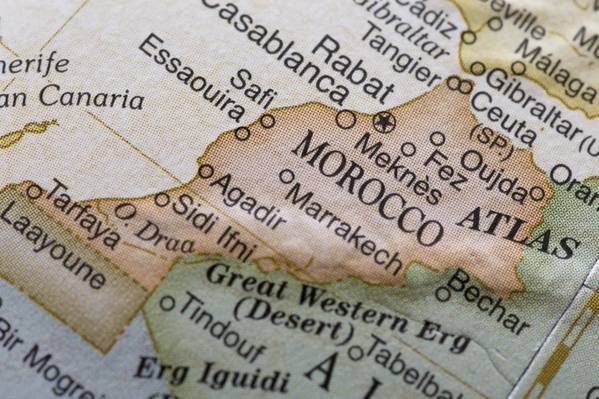 Following completion of an independent competent persons report (CPR), it also says a nearby prospect, Anchois North, could contain 308 Bcf of prospective resources with a geological chance of success of 43%.

Netherland Sewell & Associates provided the report, which covers Anhois-1 and adjacent satellite prospects. Another CPR will now be produced covering an additional five prospects in Lixus licence. This will be completed after an ongoing 3D seismic reprocessing project.

Larry Bottomley, CEO commented: "This independent third party evaluation confirms that the Anchois discovery and its nearby satellite prospects presents Chariot with an exciting and commercially attractive development opportunity. The combination of a de-risked resource base in a fast-growing energy market, with high gas prices and a need for increased supply is highly attractive to a wide range of strategic partners throughout the energy value chain." The results of the feasibility and gas market studies expected to be announced in due course.

The Anchois-1 well was drilled in 2009 in 388 metres water depth some 40 kilometres from the coast and encountered an estimated net gas pay of 55 metres in two sands with average porosities ranging from 25% to 28%.

A deeper target not penetrated by the well has 2U prospective resources estimated by NSAI of 116 Bcf, with the Anchois discovery containing a remaining recoverable resource of 423 Bcf, says Chariot.