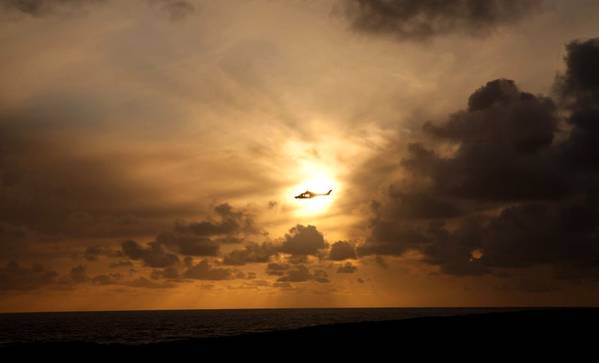 Helicopter pilots in the North Sea have voted to strike over pay.

The pilots, employed by CHC Scotia, voted in favour of taking industrial action in a dispute over pay earlier this week (May 7). The ballot conducted among members of the British Airline Pilots Association (BALPA) returned a 94% YES vote for strike action, and a 100% YES vote for industrial action short of a strike on a 77% turnout.

BALPA General Secretary, Brian Strutton, said: “Despite months of negotiations, the company have failed to offer a pay deal acceptable to our members, which is why we took the decision to ballot for industrial action.

“We have today informed CHC of the result of this ballot, and we are hopeful the company will put an acceptable offer on the table before we have to act on the mandate we received today.”

The mandate would permit industrial action on dates to be announced over the period from 21 May to 5 November 2019.

CHC Scotia pilots are based at Aberdeen and Sumburgh, in Scotland, and Humberside and Norwich, in England.