DNO to Drill Highest Number of Wells in its History 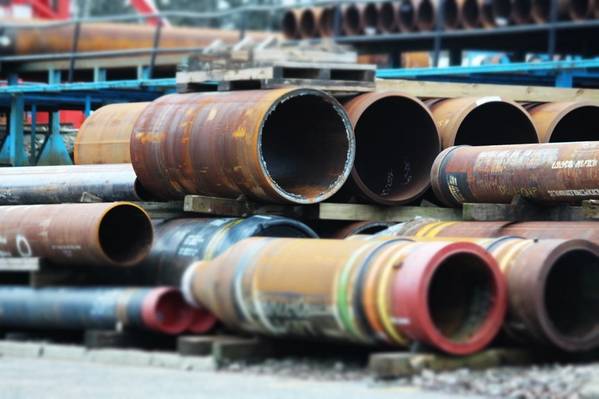 Norwegian exploration and production company DNO says it plans to drill 48 wells this year, the highest number in the company's 48-year history.

The drilling program, comprising 25 development/infill wells and 11 exploration/appraisal wells, will be across the firm's portfolio, which, since 2017 has contained the assets of Origo Petroelum and, since earlier this year, Faroe Petroleum, both of which saw DNO regain it's footprint on the Norwegian Continental Shelf.

DNO says its goal is to reach 50,000 boe/d by its 50th anniversary on its "home turf," eg. Norway, where production was 18,200 boe/d in Q1 this year. DNO says it is also targeting new acquisitions in both the North Sea and Kurdistan.

The rise in activity will see DNO more than double its capital and exploration expenditures to US$ 440 million this year, up from US$200 million last year, with $250 million of that in Kurdistan and $190 million in the North Sea, where it benefits from tax reliefs on Norwegian drilling costs.

About 50 percent of its North Sea capital expenditure will be focused on the Aker BP operated Ula field and VNG-operated Fenja subsea tieback project, says DNO. Operational spending is projected at $680 million in 2019, of which $340 million will be in the North Sea (after exploration tax refund).

“With our recent acquisition, DNO has transformed into a more balanced company,” said DNO’s Executive Chairman Bijan Mossavar-Rahmani. “We continue to generate significant cash from ultra-low cost, short-cycle, highly prolific fields in Kurdistan but now with a strong, second leg in the North Sea."

The acquisition of Faroe Petroleum added 18,000 boe/d of production to DNO. The firm's acquisition of Origo and Faroe saw it "leapfrogs" to rank in the top five companies in terms of total licenses held in Norway (90, of which 22 are operated).