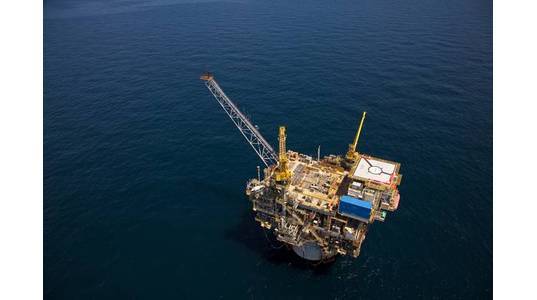 Anadarko Petroleum Corp’s board on Monday backed a US$38 billion bid from Occidental Petroleum Corp, adding pressure on rival Chevron Corp to raise its offer or walk away from the takeover contest.

The decision capped a series of moves by Occidental to finance and reduce hurdles before its $38 billion deal after Anadarko balked at several earlier offers. Occidental received the board’s endorsement after raising $18.8 billion in cash pledges that allowed it to avoid a vote by its shareholders on the deal.

Chevron has four days to decide whether it wants to alter an existing merger agreement that Anadarko already accepted or make a new bid. A spokesman confirmed it had receive the notice of termination from Anadarko and declined comment on its next steps.

Anadarko said its board had unanimously determined that the revised Occidental proposal constituted a “superior proposal” and that it intended to terminate the Chevron merger agreement, a decision that would see it pay Chevron a $1 billion termination fee.
The decision was a victory for Occidental Chief Executive Vicki Hollub, who pressed Anadarko’s board to reject the Chevron agreement and pulled in support from billionaire Warren Buffett for the deal. She convinced Buffett to invest $10 billion in the deal after flying to Omaha, Nebraska, to make the case.

Days later, Hollub won a deal with French oil giant Total SA to take most of Anadarko’s international assets, including a liquefied natural gas project in Mozambique estimated to cost up to $25 billion to complete. Total agreed to pay $8.8 billion for the assets once the merger goes ahead.

Hollub wants her target’s prime position in the top U.S. shale field. Anadarko holds nearly a quarter million acres (102,000 hectares) of land in the Permian Basin, the biggest prize for Chevron and Occidental. The Permian has become the epicenter of the shale oil-and-gas boom, helping drive U.S. oil output to a record 12 million barrels a day (bpd), more than Russia and Saudi Arabia.

Anadarko first disclosed a merger deal with Chevron on April 12 after snubbing a higher bid from Occidental. That prompted Occidental’s Hollub to go public with her offer, to pressure Anadarko to reconsider its stance.

The change of heart came after Occidental increased the proportion of cash in its $76 per share offer to 78 percent cash and 22 percent stock, removing a stock exchange requirement for the approval of Occidental’s shareholders.

Some investors in Occidental oppose the decision to bypass a shareholder vote of approval. T. Rowe Price Group Inc, said on Monday it intended to vote against the Occidental board of directors at the annual meeting on Friday in protest.

Occidental said in a statement that it looked forward to completing the discussions and “executing our merger agreement with Anadarko to complete this exciting transaction.” 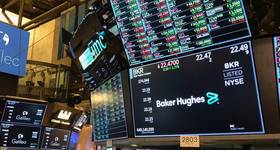