Petrobras to Record $326 Mln Writedown Due to Rig Dispute 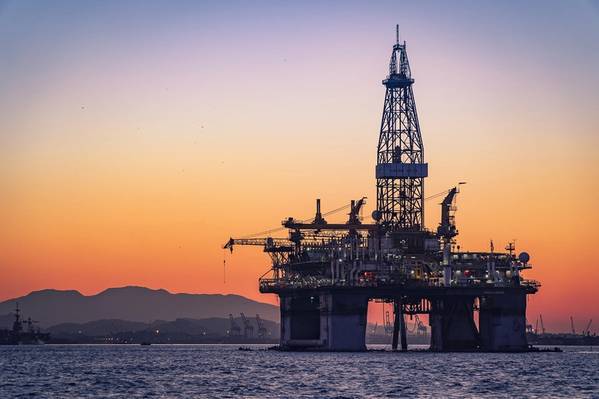 Brazilian state-run oil firm Petroleo Brasileiro SA will record a 1.3 billion-real ($326 million) provision in its first-quarter results due to an ongoing dispute with a bankrupt rig lessor, it said on Thursday.

In a securities filing, Petrobras, as the firm is known, said the provision was based on the "current stage of litigation" with Sete Brasil Participacoes SA.

Petrobras is due to report its first-quarter results May 7.

Founded in 2008 to fill the world's biggest deepwater drilling fleet order, Sete Brasil had to file for bankruptcy in 2016, sagging under 18 billion reais of debt, after efforts to secure a long-term contract with Petrobras failed.

That set off a years-long legal dispute that has shown signs of coming to an end only recently. In March, Petrobras said it would continue to lease four rigs from Sete Brasil and terminate 28 other contracts as part of a possible settlement.

Petrobras, which is still wading through a years-long corruption probe known as Car Wash, often includes significant one-time provisions in its quarterly results. In the fourth-quarter, Petrobras missed profit estimates thanks to some 11.4 billion reais of one-time charges.