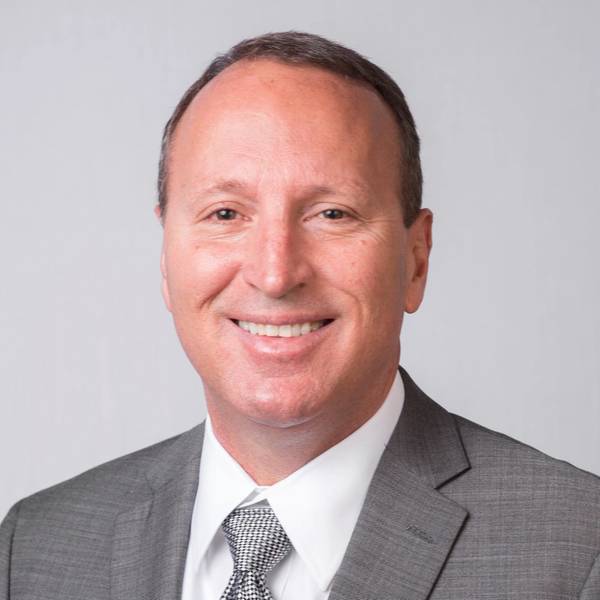 Prior to joining Shamrock, Rousse spent 26 years with Royal Dutch Shell, where he worked as the Gulf of Mexico pipeline operations manager for 16 years and later operations readiness and assurance lead for special projects. Additionally, he held the positions of chief operating officer of Odyssey Pipeline Company and president of Ursa Pipeline Company. Rousse’s first job was working summers in high school and college at Danos.

“Daryl is an excellent addition to our executive leadership team. His longstanding oil and gas career brings valuable insight to our organization and our production service line that has significantly increased in scale and complexity since the acquisition,” said Danos owner Paul Danos.