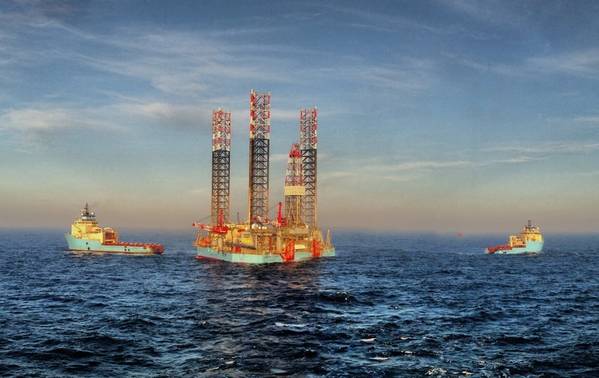 A.P. Moller-Maersk said on Friday it had abandoned plans to sell its offshore services business, blaming tough market conditions for the blow to the Danish conglomerate's attempts to focus entirely on its transport and logistics business.

"This disturbs the tale they started to tell in 2016. Supply service does not fit their business at all," Sydbank analyst Morten Imsgard said after Maersk revealed it had not been able to find a solution due to a challenged offshore support vessel industry hit by overcapacity.

In 2017, Maersk sold its oil exploration and production business to French oil major Total and next week it will separately list its offshore drilling operation on the Copenhagen stock exchange.