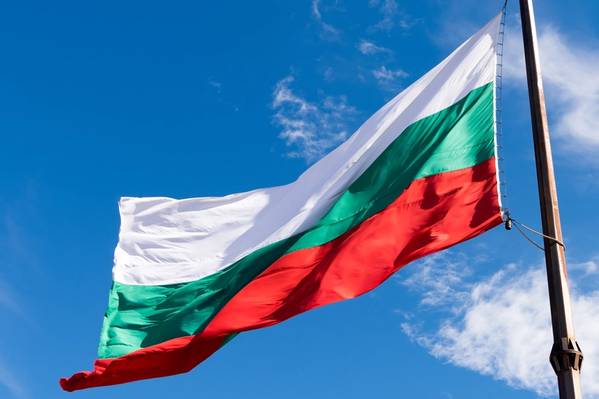 Royal Dutch Shell said on Tuesday it will start drilling an exploration well in a block off Bulgaria's Black Sea coast next month for oil and gas.

Shell has teamed up with Spain's Repsol and Australia's Woodside Energy after sealing a contract with Bulgaria in 2016 for deepwater exploratory drilling as part of Sofia efforts to end its almost complete reliance on Russia's natural gas supplies. It is Shell's only upstream project in Bulgaria.

"With partners and with good data... we started preparation for drilling 18 months ago. This month the rig will move on to the location and we expect to start drilling on April 1," Alexander Kayes, Shell's Bulgaria venture manager, told reporters.

Drilling of the exploration well in the 1-14 Khan Kubrat block in the Black Sea will be at a depth of 1,300 meters and is expected to take about three months, he said.

In November, French oil giant Total and its partners Austria's OMV and Repsol started drilling a third well in a block next to Shell's block in the Black Sea.