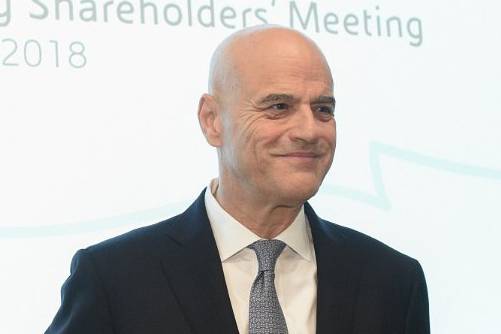 Italian oil company Eni announced Thursday it has made a gas discovery under evaluation in the Nour exploration prospect located in the Nour North Sinai Concession, in the Eastern Egyptian Mediterranean, about 50 km North of the Sinai peninsula.

The Nour-1 New Field Wildcat (NFW), which has led to the discovery, was drilled by Saipem's Scarabeo-9 ultra deepwater 6th generation semi-submersible drilling rig in a water depth of 295 meters and reached a total depth of 5,914 meters, the company said.

Nour-1 well found 33 meters of gross sandstone pay with good petrophysical properties and an estimated gas column of 90 meters in the Tineh formation of Oligocene age. Eni said the well has not been tested, but an intense and accurate data acquisition has been carried out.

In the concession, which is in participation with Egyptian Natural Gas Holding Company (EGAS), Eni is the operator with a 40% stake, BP holds a 25% stake, Mubadala Petroleum a 20% stake while Tharwa Petroleum Company a 15% stake of the contractor’s share.

The JV Operator will start the feasibility studies to accelerate the exploitation of these new resources leveraging the synergies with existing facilities and infrastructures, after finalizing the discovery evaluation.

Eni, which operates in Egypt through its subsidiary Ieoc, is the country's leading producer with equity above 340,000 barrels of oil equivalent per day. This number stands to grow in 2019 with the ramp up of the offshore Zohr Project to production plateau.