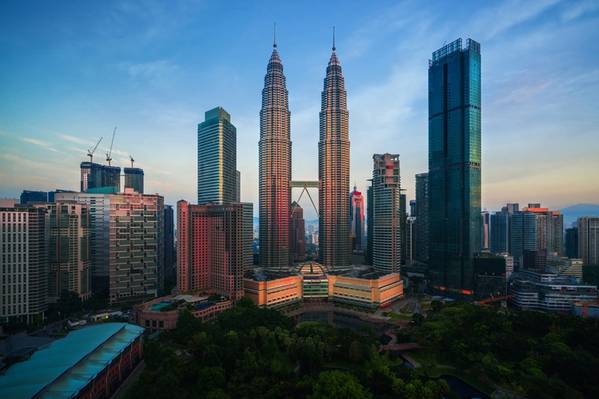 Malaysian state oil firm Petronas said on Friday its fourth-quarter profit slid 21 percent as costs piled up, and warned it will have to chart a way through a volatile, challenging 2019 citing market uncertainties and geopolitical risks.

The drop came despite a 13 percent jump in quarterly revenue to 69.9 billion ringgit, helped by higher prices for its key products.

"The oil price is expected to remain volatile in 2019," said Chief Executive Wan Zulkiflee Wan Ariffin, speaking at an earnings briefing. "The board expects the financial performance for 2019 to be affected by the movements in prices."

The company, the sole manager of Malaysia's oil and gas reserves, said it's budgeting for an average oil price of $66 per barrel in 2019. Brent crude oil futures were last down 0.8 percent at $65 per barrel.

Since Petronas' joint venture refinery project with Saudi Aramco in southern peninsular Malaysia commenced its start-up process in January, and is expected to be ready for commercial operations by the fourth quarter of this year, the company said it will have opportunities to invest in other areas.

About 30 billion ringgit will go to its upstream business, Petronas said, while the firm will continue to review opportunities outside its traditional business including solar energy.

"We're exploring, reviewing and assessing opportunities specifically on renewables and specialty chemicals," Wan Zulkiflee said, without identifying acquisition targets. "There are many opportunities that we are pursuing and India is one of them."

Petronas was previously reported to be in talks to buy a majority stake in an Indian rooftop solar power producer.

Meanwhile the firm, a key contributor to state coffers, will pay 54 billion ringgit in total annual dividends to the Malaysian government, its sole shareholder - more than double the 26 billion ringgit it paid out a year earlier.

An expanded national budget unveiled last November had said the Malaysian government would receive a one-off dividend of 30 billion ringgit in 2019.