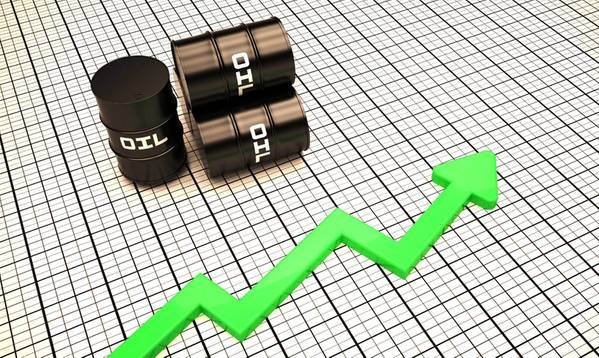 Oil prices edged higher on Wednesday, supported by OPEC-led supply cuts and U.S. sanctions against exporters Venezuela and Iran, but gains were capped by falling stock markets and renewed concerns over demand growth.

"The big picture is that short-term fundamentals are very strong," said Phil Flynn, analyst at Price Futures Group in Chicago. "There's still some nervousness about supply."

The Organization of the Petroleum Exporting Countries and allies such as Russia this year have aimed to cut output and tighten oil markets, which has supported prices.

U.S. sanctions against the oil industries of OPEC members Iran and Venezuela have also had an impact on futures, traders said.

When the United States reimposed sanctions against Iran in November, Washington granted waivers to eight Iranian oil buyers. The waivers allowed them to buy limited amounts of crude for another 180 days.

Washington has put pressure on these governments to gradually cut their oil imports from Iran to zero, but importers remain in talks over potential extensions.

India wants to keep buying Iranian oil at its current level of about 300,000 barrels per day (bpd), as it negotiates with Washington about extending a sanctions waiver past early May, two sources in India with knowledge of the matter said.

To stimulate a struggling euro zone economy, the European Central Bank pushed out the timing of its first post-crisis rate hike to next year at the earliest on Thursday and offered banks new rounds of multi-year cash.

"There's a lot of concerns about the European economy," Flynn said. "Because (ECB President Mario Draghi) sounded a little downbeat on growth, we saw a big selloff in stocks and oil went down in sympathy with that move."