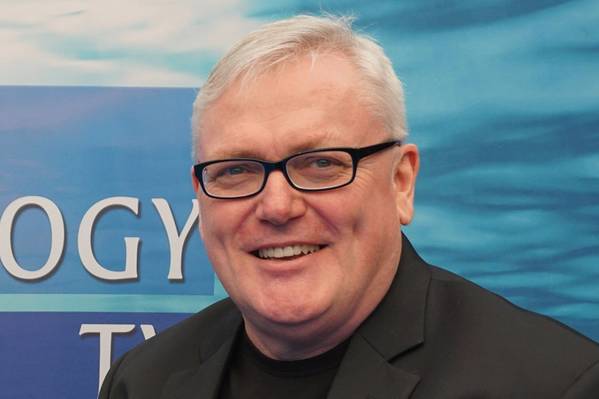 Kraken said its embedded real-time processor enables in-stride data analysis for faster decision making as all data is processed at the highest quality setting in real-time. The length of the MINSAS-240 receiver array allows for true full-aperture SAS processing even at tow speeds up to 20 knots without switching to a lower resolution imaging mode at high speed.

"For demanding subsea survey missions in mine countermeasures, infrastructure monitoring and oil and gas exploration, time is of the essence," Kenny said. "The sensor that gets the job done most effectively is one that combines ultra-high resolution imagery with an extremely high area coverage rate."