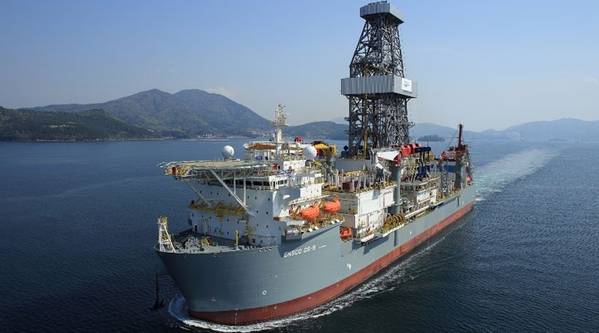 A French court has rejected an urgent request by environmental groups including Greenpeace and Surfrider Foundation Europe to deny oil and gas major Total permission to proceed with plans to drill off the coast of French Guyana.

The environmental groups asked the court in December to suspend Total's permit to drill five wells in the block over environmental concerns.

The court said there was no need for an urgent ruling, which would have come in time to halt the drilling operations.

Total said in December that a drilling vessel was on the site to start drilling, and it invited activists to visit the site saying it was taking measures to protect the environment and would not endanger coral reefs in the region.