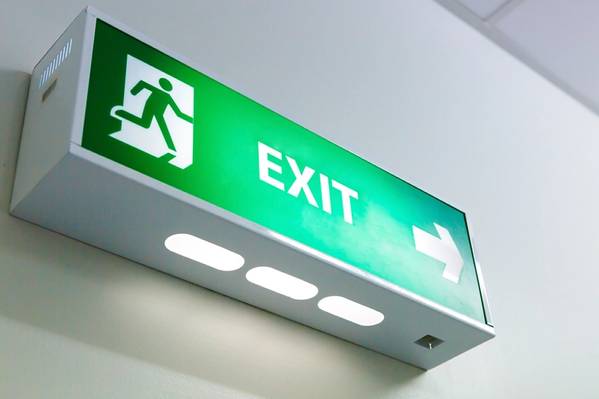 The executives, including Stewart who was among the founders of Faroe, will step down within three months from Jan. 11, after DNO succeeded in buying a majority stake in the company, Faroe said.

An acrimonious takeover battle ended this week when DNO said it has succeeded in buying more than half of Faroe's shares. It had offered 160 pence a share for Faroe, valuing it at 641.7 million pounds ($821.83 million). DNO said earlier on Friday it owned or had acceptances for 76.5 percent of Faroe.

DNO had repeatedly criticized Faroe's leadership in such a way as prompting analysts to wonder if it might not undermine its own pursuit of the company.

DNO, whose assets are mainly in Iraqi Kurdistan, will diversify its business with Faroe's North Sea assets. 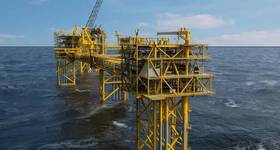