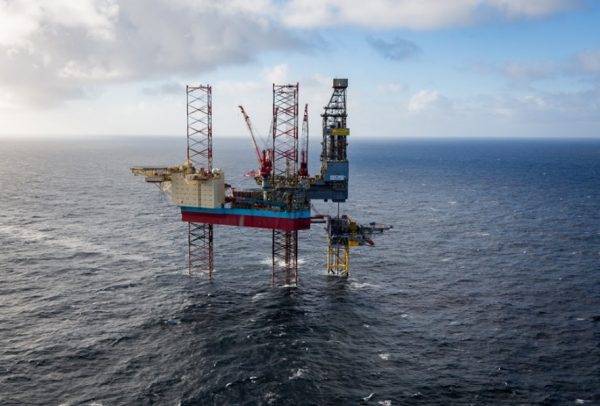 The Cassidy prospect sits within the PL405 Oda licence (discovered in 2011) and is being drilled back-to-back with the production wells on the Oda structure. The well will target a prospect in the same Jurassic Ula Formation as seen in the Oda Field. The co-venturers in the Oda PL405 licence are operator Spirit Energy Norge AS (40 percent), Suncor Energy Norge AS (30 percent) Faroe Petroleum (15 percent) and Aker BP ASA (15 percent).

The total expected vertical depth of the well is approximately 3,056 meters, in a water depth of 66 meters. Drilling operations will be undertaken using the Mærsk Interceptor rig, and the results will be announced on completion of drilling operations.

Graham Stewart, Faroe Petroleum CEO, said, “I am pleased to announce the spudding of the Cassidy exploration well situated within tie-back distance of the Oda field, which is on track for first oil in H1 2019. Cassidy offers high value upside for the Oda field development as well as potential to unlock further exploration prospectivity to the north of the Oda field.

“Faroe’s active exploration program has delivered two commercial discoveries out of three wells so far this year: Iris Hades in Norway (Faroe’s largest discovery to date); and Agar in U.K.. The program is continuing over the coming period, with Cassidy and the Brasse East well currently drilling, a further two wells so far committed for drilling in H1 2019, and a steady flow of additional wells being prepared for drilling”