The FPSO Cidade de Itajaí has arrived in the Santos Basin, Petrobras announced on 2 January 2013.

The OOG-TKP vessel arrived on 29 December and will be connected to six production and five injector wells within the Baúna and Piracaba field production system. It is expected to begin production later this month.

The Cidade de Itajaí FPSO can process up to 80,000 barrels of light oil and compress 2 million cubic meters of natural gas per day. 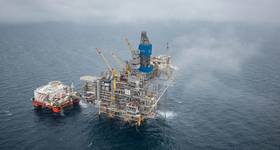 Equinor Warns of $1.8B Impairment Charge for UK North Sea... 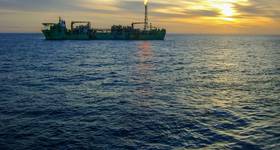