Fieldwood Optimistic About Gulf of Mexico 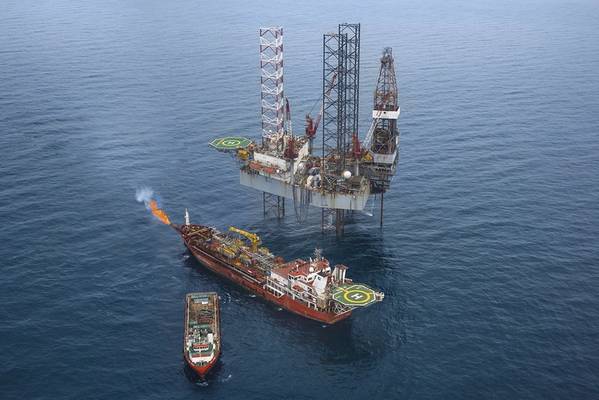 Fieldwood operates the Ichalkil project in the Mexican Gulf of Mexico. The company submitted development plans to the CNH in September and are awaiting approval. (Photo: Fieldwood)

Just a few short years ago, few had heard of Fieldwood Energy. In five short years, the privately-held company purchased properties and assets when Apache, SandRidge and Noble Energy exited the area.

Fieldwood aims to be “the best oil and gas company in the Gulf of Mexico. Period,” said CEO Matt McCarroll.

Given the company’s trajectory to date and its focus on safety, brainpower and financial discipline, he believes that’s possible.

“We’re dedicated 100 percent to the Gulf of Mexico and that’s not changing,” he said.

Currently, nearly three-quarters of the company’s production comes from shelf assets with the remainder coming from deepwater properties, but he expects that to even out over the coming years.

Part of the company’s deepwater strategy is to only take on projects they believe can go from spud to onstream in two years or less, he said. Those tieback projects, McCarroll added, would involve infrastructure Fieldwood already owns, operates or has contractual access to.

For growth, the company will also take a strong look at strategic exits by owners who have “stopped spending money and decided to take their resources and go elsewhere,” he said. The company would not consider non-operated interests.

“We operate 95 percent of our production and reserves,” he said. “We want to be able to control the development and costs.”

The notable exception is the Murphy Oil-operated Inspiration deepwater well in Atwater Valley block 23. It’s the first deepwater well for the company to drill. McCarroll expects to keep one or two deepwater drillships busy in the Gulf of Mexico for the foreseeable future.

Signs of heightened activity in the Gulf means there could be concerns about qualified people and contractors as well as equipment, McCarroll said.

“That’s a challenge we’re dealing with. It’s not severe, but unless activity picks up and rates go up so they can they make money, it will be challenging,” he said. 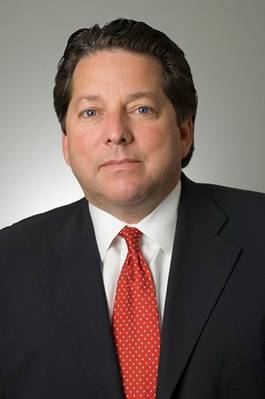 McCarroll said Fieldwood, as a private company, is trying to change the way the investment community views the Gulf of Mexico.

“Investors over the last 15 years have not made a lot of money there,” he said. “We’re trying to turn that around. We’re delivering better results. We’re making money and we’re living within our cash flow as we’ve done since 2013. Cash flow has supported the company over the last five and a half years despite a chapter 11 bankruptcy to right-size our balance sheet.”

McCarroll calls the company’s growth strategy “disciplined” with a focus on drilling and “opportunistic acquisitions. We don’t mind buying ugly stuff in terms of challenges” such as geology or engineering.

“We can figure it out and make money where other people couldn’t,” he said. “Our secret weapon is our people. We don’t have a black box technology that no one else has. We just have a lot of very smart people.”