Oil Rebounds After Prior Session's Slide 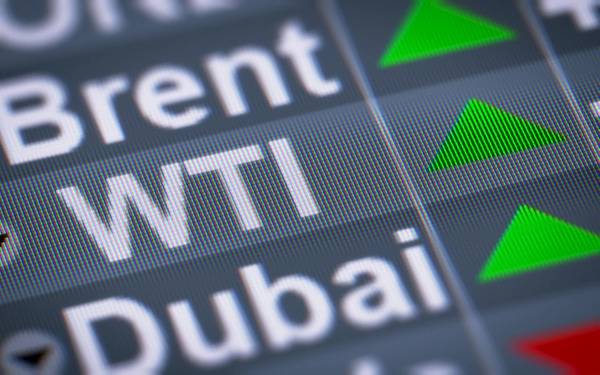 "The report was somewhat bearish due to the large crude oil inventory build, but the drawdown in refined product inventories and the big jump in refinery activity could signal the end of the recent string of mostly bearish reports," said John Kilduff, a partner at Again Capital Management in New York.

The overall market remained weak after crude fell more than 6 percent the previous session, while world equities tumbled on worries about economic prospects.

Brent has fallen by more than 25 percent since reaching a four-year high of $86.74 on Oct. 3, reflecting concern about forecasts of slowing demand in 2019 and ample supply from Saudi Arabia, Russia and the United States.

Worried by the prospect of a new supply glut, the Organization of the Petroleum Exporting Countries is talking about reducing output just months after increasing production.

OPEC, Russia and other non-OPEC producers are considering a supply cut of between 1 million barrels per day (bpd) and 1.4 million bpd at a Dec. 6 meeting, sources familiar with the issue have said.

Riyadh could feel more inclined to heed U.S. demands after Trump promised on Tuesday to be a "steadfast partner" of Saudi Arabia despite saying Crown Prince Mohammed bin Salman may have known about a plan to murder journalist Jamal Khashoggi.

"It's fair to say that the price of oil is going to continue to be pretty volatile between now and Dec. 6 when OPEC meets," said Brian Kessens, managing director at Tortoise. "There's going to be a lot of different rhetoric and anticipation of what will actually transpire."