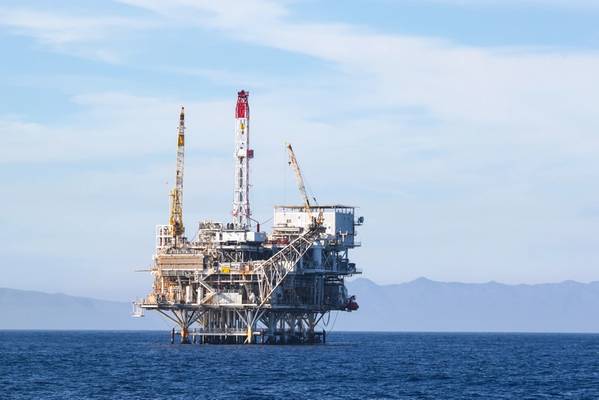 Oil rose nearly 1 percent on Friday on expectations that the Organization of the Petroleum Exporting Countries and its allies would agree to cut output next month, though prices were set to for a weekly drop on underlying concerns that the global market was oversupplied.

OPEC kingpin Saudi Arabia is keen for the major producers to cut output by about 1.4 million barrels per day, around 1.5 percent of global supply, to support the market, sources told Reuters this week. But other producers, including Russia, have been reluctant to agree to a cut.

U.S. light crude was up 44 cents at $56.92 a barrel after earlier hitting a session high of $57.96. The contract had its steepest one-day loss in more than three years on Tuesday. U.S. crude is set to fall 5.6 percent in the week.

"A relief rally was in the cards," said Bob Yawger, director of energy futures at Mizuho in New York. OPEC is likely to be spurred to action as U.S. production continues to climb, he said.

Still, the day's gains are likely to be limited as traders are cautious going into the weekend, he said. "It would take a brave soul to go home really long this weekend considering the slaughter we've had in the past eight weeks."

OPEC ministers meet on Dec. 6 in Vienna to decide on production policy for the next six months amid a growing surplus in world markets.

An indicator of future production, the Baker Hughes' weekly U.S. drilling rig count data, was due at 1 p.m.

The United States imposed sanctions on Iranian oil exports this month and Iranian crude exports have fallen sharply in recent months, although Washington cushioned the blow by granting some temporary exemptions.

Other oil producers have more than compensated for the lost Iranian oil and most analysts now see a significant supply surplus with inventories building, putting pressure on prices. Fearing a repeat of the 2014 price rout, OPEC is widely expected to start trimming output soon.

This could produce a swift price rebound, some analysts say, especially if production falls further in Venezuela and Libya.

Tchilinguirian said he would not be surprised if Brent recovered to $80 this year.

Also supporting prices, Iraq resumed exporting oil from its northern Kirkuk oilfields on Friday, pumping 50,000-100,000 bpd, an oil ministry spokesman said. Some analysts had expected the volumes to be much higher, at closer to 300,000 bpd. 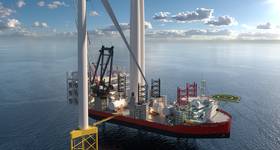 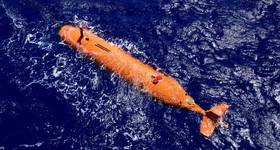