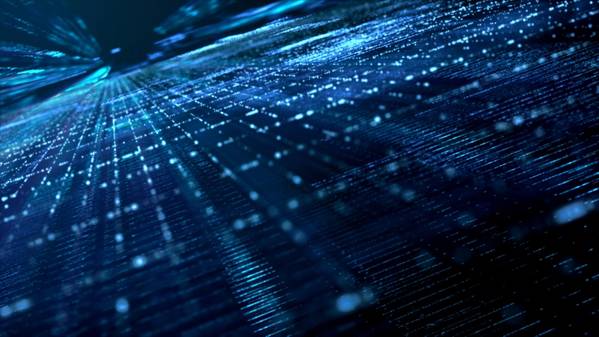 The high cost of producing offshore reserves is increasingly driving operators to seek out efficiencies, such as doing more with the data they collect.

“A lot of people reconsidered how to handle offshore when the downturn came,” Nate Clark, principal at Deloitte Consulting, said.

Some of the non-majority players exited the offshore, and many of the remaining players focused first on being cost-efficient. That, of course, can only go so far, particularly as operators squeeze their suppliers for lower pricing and otherwise impose cost control mechanisms. A secondary means of gaining efficiencies comes through investment to increase automation.

“All the individuals in the offshore have the perspective that they need to be cost competitive with shale, especially from the (Gulf of Mexico) GoM perspective,” Clark said. “Anything that can be done to decrease the cost of operations and increase agility is a good thing.”

In short, the operators are under pressure to innovate, he said.

“We see all of our clients very focused on digitalization, offshore as well as onshore, to capture the benefits of consistent, safer, more agile operations,” Clark said.

Enter the world of data, digitalization and automation.

According Clark, most of the offshore platforms, even those in brownfields, are decently instrumented and most have access to fiber for communications.

“There’s all this data flying off platforms,” Clark said.

Now the operators are working out what to do with the data and how to harness the power of information to reduce costs.

One of the big draws of digitalization and automation is that properly used, it can help decrease the number of personal who must physically be on a platform offshore, he said. For example, if the personnel doesn’t have to touch equipment and can complete tasks remotely, such as deck management or monitoring the physical space around the platform, it’s better and safer. Remote drilling is another element that can drive costs down, he added. 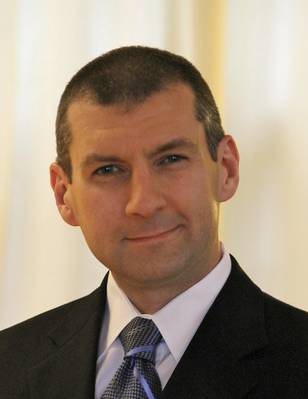 Some companies are investing in the technologies that will allow them to reduce the number of personnel on board (POB), he said, but some are not. Remote operations centers are one form of that. Other elements center on logistics. Automation can help with making sure a job is done right the first time, and with making sure the right equipment and people are in place for a task, he said.

“Everyone is rushing to get that innovation done. The question is who’s going to get toward the destination fastest,” Clark said. “There’s a competition to get to the highest levels of automation possible.”

One way of getting there, he said, is reconsidering collaborations.

“Is there a world in which the equipment and service providers and the producers collaborate in a very different way” than they do now, Clark wanted to know. In short, “What does the technology enable? Is there a different culture that can be created here?” 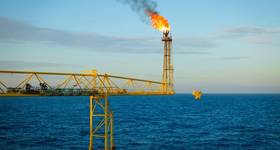