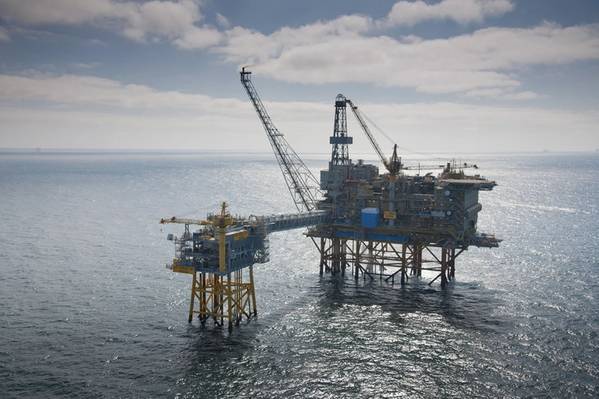 Petroleum Safety Authority Norway has greenlighted Total E & P Norge AS (Total) to use Skirne and Byggve off Norway beyond the originally planned operational life to March 2024.

Skirne, including the Byggve deposit, is in the central North Sea at 120 meters water depth. The field has been developed using two subsea templates tied back to the Equinor operated Heimdal facility. Production began in 2004.

The Norwegian safety watchdog said it issued consent based on Total’s documentation of assessments that conclude that the facility can continue to be operated prudently in compliance with regulatory requirements.

According to PSA, Total has demonstrated having oversight of the technical conditions and has plans for maintenance and follow-up, such that the facilities and equipment may continue to be operated in compliance with regulatory requirements. 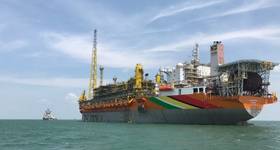