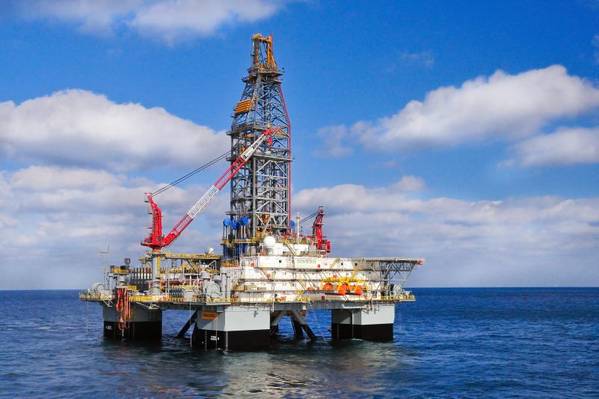 Mexican state oil firm Pemex has reached a preliminary agreement with a consortium led by Talos Energy to evaluate whether the group's find in the Gulf of Mexico extends into a neighboring Pemex block, the companies said in a statement on Thursday.

The deal, which covers territory in the shallow waters of the Gulf of Mexico, is the first of its kind for Pemex and will be in force for two years.

Last year, the consortium said its Zama-1 well drilled in the Area 7 shallow water block confirmed the discovery of a deposit that could hold between 1.2 billion to 1.8 billion barrels of crude oil.

Pemex plans to drill a well in its neighboring block by the end of this year in order to better understand whether or not the major find extends into the Pemex area, a source with knowledge of the plans said.

The project won by the Talos consortium will also be subject to a review by the incoming government of Mexican president-elect Andres Manuel Lopez Obrador. 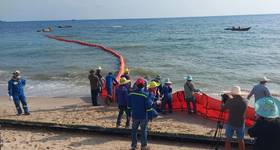