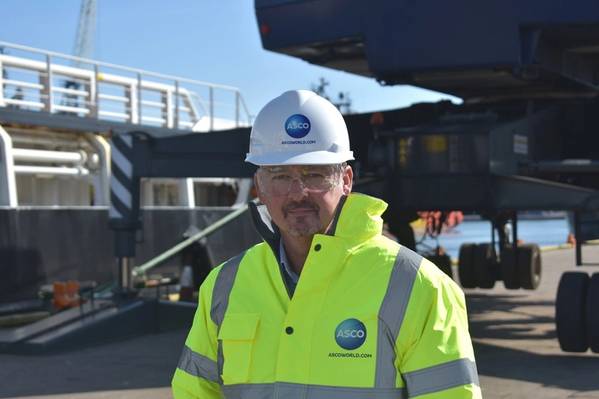 Steve Mitchell has been appointed to the Senior Management team at ASCO, taking up the role of Operations Director (Scotland) as the materials management company continues its drive for efficiency through digitalization.

Mitchell, who will be based at ASCO HQ in Aberdeen, will focus on the operation of the company's supply bases in Peterhead and Aberdeen.

Mitchell has worked in oil and gas for 34 years and has experience both in the U.K. and internationally with several major international oil companies including Chevron, Oryx Energy, Kerr-McGee and Maersk Oil, where he held the role of Global Head of Logistics. In his role at Maersk,