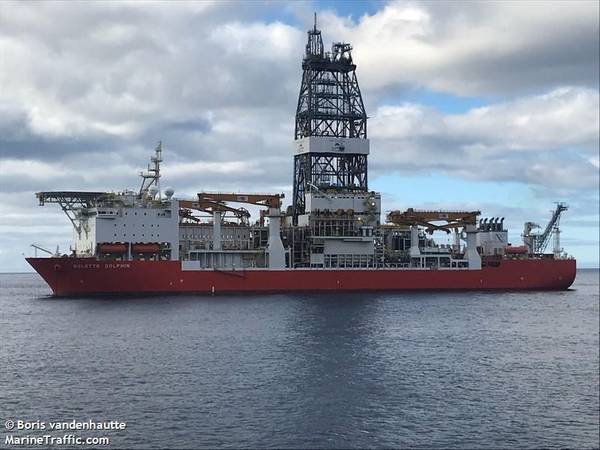 Norwegian drillship and rig operator Fred. Olsen Energy, owner of the yard that built the RMS Titanic, is considering a debt and equity restructuring that would almost wipe out the value of its current shares, the company said.

With debt and liabilities of more than $840 million at the end of June, Fred. Olsen last month stopped paying its creditors to preserve liquidity, making it the latest victim of a slow recovery in the oil and gas exploration sector.

The owner of seven drillships and rigs, as well as Belfast's Harland & Wolff yard, has now received indicative, non-binding proposals from equity investors valuing its current shares and bonds at just $10 million, it said in a statement.

The company's largest owner, Bonheur, which holds a 51.9 percent stake, separately said it had not decided whether to take part in the proposed refinancing.

The proposal would also secure an infusion of new equity financing and establish a "solid financial platform" for Fred. Olsen Energy to continue its operations, the firm said, although negotiations were still ongoing and no deadline had been set.

Any deal would require approval from holders of the company's bonds.

In July, rig operator Seadrill emerged from Chapter 11 bankruptcy protection after restructuring debts and liabilities of more than $10 billion.