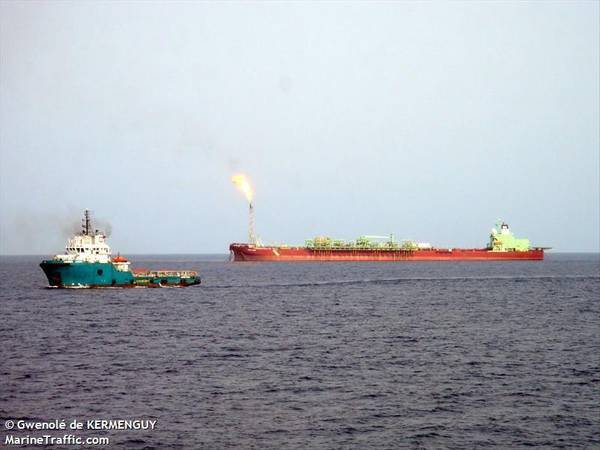 Offshore workers kidnapped from an FPSO offshore Nigeria in an armed pirate attack in July, have been released, the owner of the floating production unit said Friday.

In an incident that occurred on July 2, nine Nigerian crew members aboard the BW Offshore-owned Sendje Berge FPSO were kidnapped.

BW Offshore said Friday the workers had been released.

"BW Offshore is very pleased that all of the offshore employees have been safely released. The company would like to extend its gratitude to those involved in the safe release of everyone who were abducted from the FPSO Sendje Berge on 2 July 2020," BW Offshore said in a brief update.

Crew kidnappings and violent attacks on vessels in the oil-rich West Africa region have soared in 2020, with 77 seafarers taken hostage or kidnapped for ransom since January, according to the ICC International Maritime Bureau’s (IMB) latest piracy report released in mid-July.