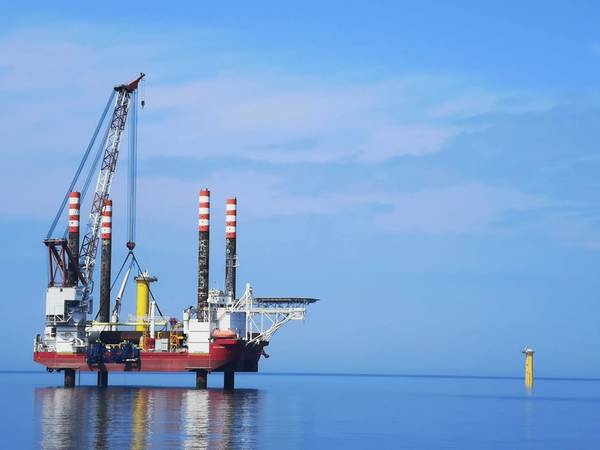 Eneti said that the new contracts are for between 75 and 102 days of employment for one of its NG2500-class vessels that will generate between approximately $5.7 million and $7.1 million of revenue in 2023.

Also, Eneti said that additional extensions were negotiated for another NG2500-class jack-up vessel, which will generate an additional EUR 2.9 million in revenue.

In addition, an existing contract for its NG14000X-class vessel has been extended, which has generated an additional EUR2.6 million of revenue, Eneti said.

Emanuele A. Lauro, Chairman and CEO, commented: “The higher rates achieved for our NG2500-class vessels reflect the rising demand for these assets, and the evolution from seasonal employment to year-round opportunities.”

The company did not share details on who the clients were or the scope of the projects.