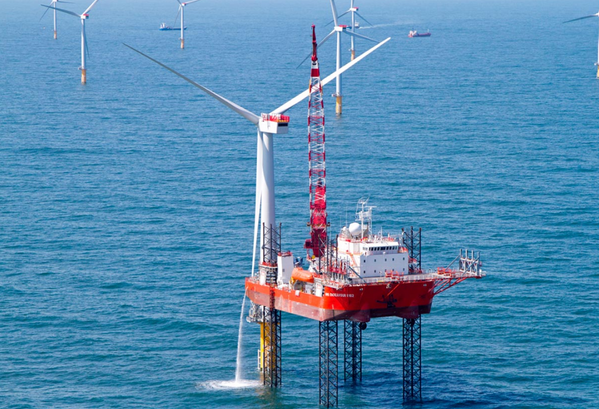 UAE-based GMS, a provider of self-propelled jack-up units serving the offshore oil, gas, and renewables industries, has won a contract in France.

The company said Monday it had signed a contract to provide support for the construction and development of a major offshore wind farm in France. The contract is due to be completed in the first quarter of 2023. It did not say who the client was.

Mansour Al Alami, GMS Executive Chairman, said: "We are pleased to be awarded this contract, which is a further reflection of the strong demand for our vessels. This contract also reflects our long-term commitment to the renewable energy sector, as earlier announcements confirmed our commitment towards the oil and gas sector."

The company did not say which jack-up unit would be used for the project.