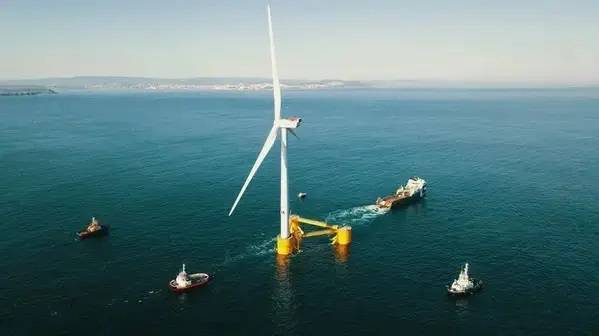 Portugal expects to launch its first offshore wind power auction by the last quarter of this year, aiming to reach 10 gigawatts (GW) of installed capacity by 2030, Prime Minister Antonio Costa said on Monday.

As a pre-condition to the auction, the government will this week launch a public hearing regarding proposals for the delimitation of areas to allow the deployment of wind farms off the country's Atlantic coast, he said during a state visit to Cape Verde.

"Portugal's goal is to reach 10 GW of offshore wind energy capacity by 2030...by the last quarter of this year, we will launch our first offshore wind energy auction," Costa added. Portugal has 7.3 GW of hydroelectric capacity and 5.6 GW of onshore wind, which together represent 83% of its total installed capacity.

The energy crisis caused by Russia's invasion of Ukraine is forcing countries to bet more on renewable energy generation, such as wind and solar.

Floating wind technology, seen as the final frontier in the offshore wind industry, has gained traction in countries such as Britain, France, and parts of southeast Asia.

Portugal has a small, 25-megawatt floating wind project off its Atlantic coast.

The country aims to have 80% of its electricity usage coming from renewable sources by 2026, up from around 60% now, which is already one of the highest ratios in Europe. 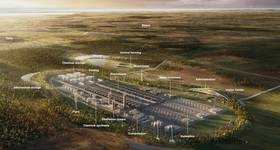