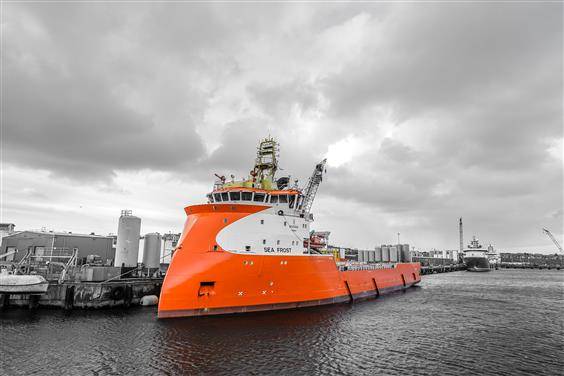 Both contracts, of an undisclosed value, will be in effect for five years, starting in January 2023. The contracts include options for further extensions.

“We have supported Equinor’s UK operations since 2016 and are proud to agree these new long-term contracts. With these contract awards, Solstad Offshore has three PSVs installed with battery-hybrid systems and shore power operating in the UK sector on a long-term basis.