Transocean Nets $1.04B Contracts for Ultra-Deepwater Drillship Duo in Brazil 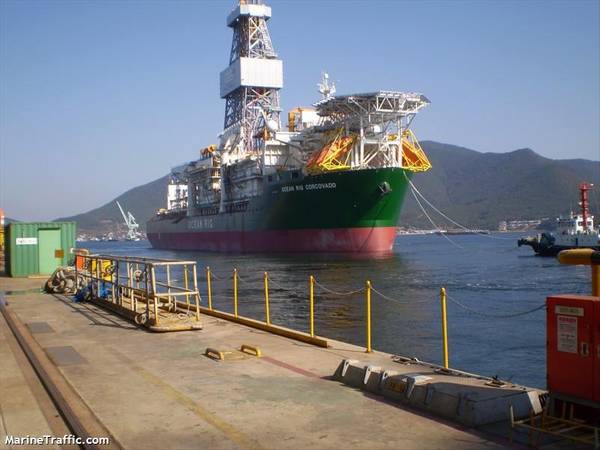 Deepwater drilling contractor Transocean said Wednesday it had secured contracts worth $1.04 billion in total for two of its ultra-deepwater drillships.

The contracts are for the ultra-deepwater drillships, the Deepwater Corcovado and the Deepwater Orion, which Transocean acquired in 2018, by buying the drilling contractor Ocean Rig.

Transocean said that under the contract, the ultra-deepwater contracts will work in Brazil for "a national oil company."

The Deepwater Corcovado was awarded a four-year contract. According to Transocean, the Orion contract will contribute an estimated $583 million in backlog. The new contract is expected to begin in the third quarter of 2023 in direct continuation of the rig’s current contract.

Transocean's fleet status report from October 13, shows the rig has been on a contract with Brazil's Petrobras.

The Deepwater Orion was awarded a three-year contract, which will add about $456 million to Transocean's backlog. It will start its contract in the fourth quarter of 2023. The October 13 rig fleet status report shows the rig as being idle since October 2019.