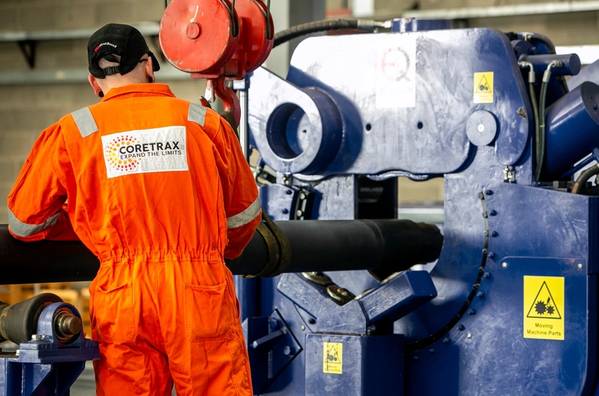 Well integrity and production optimization company Coretrax said Wednesday it had recently collaborated with Lee Energy Systems to deliver a one-trip solution for an unnamed "major" operator’s plugging and abandonment (P&A) campaign in the Central North Sea, off the UK

John Fraser, chief executive officer at Coretrax said: “As essential decommissioning projects continue to take place across the North Sea, this campaign is a clear example of how our suite of technology, with support from our skilled partners, can service all aspects of the plugging and abandonment process to deliver a full turn-key service.

“In the current economic climate, reducing rig time can save operators considerable expenditure while also reducing project carbon emissions. Working closely with Lee Energy System’s and the operator on this project we were thrilled to be able to develop a solution which delivered such significant efficiencies.”

How does it work?

Coretrax explained how the process worked: "To achieve the environmental cap, the CX-2 was first set, released and pressure tested before the GATOR Hydromechanical Perforator was functioned to hydromechanically perforate at two depths. The perforations create four large total flow area (TFA) slots per activation and push into the outer annulus, helping to centralise the casing for more effective annular cement displacement.

The use of the Gator also removed the need for explosives to create perforations, reducing operational costs and risk to the asset and crew.
The CX-RTP was then set and following confirmed circulation, a drop ball circulation sub was opened to isolate the GATOR device below. Cement was subsequently pumped and squeezed into the perforated outer annulus before the CX-RTP was retrieved. In the final stage of the operation, cement left on top of the CX-2 was successfully tagged and pressure tested to ensure full integrity." 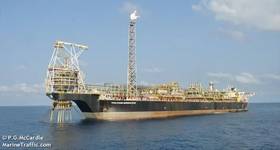