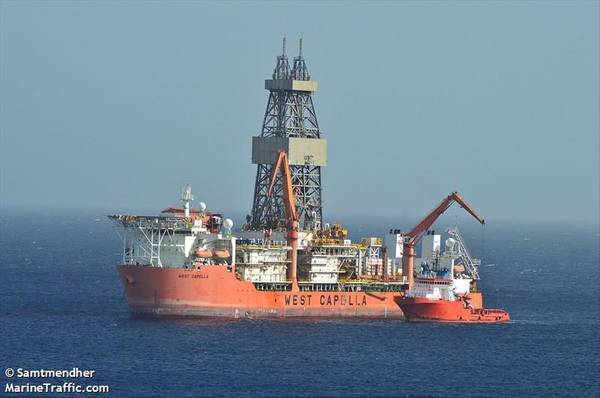 Aquadrill, formerly Seadrill Partners, has agreed to supply its Capella drillship for a four-well firm contract, plus two priced and three mutually agreed upon optional wells, for operations in Indonesia.

The firm part of the contract is expected to have a total value of about $138 million, but this could go up to $194 million if the client uses the priced extension options.

Work is expected to start in early May 2023 and run until mid-April 2024. The MPD-outfitted 6th generation drillship is managed by Vantage Drilling.

While Aquadrill's press release did not include the name of the client for the 2008-built drillship, its November fleet status report shows the client could be Premier, a subsidiary of Harbour Energy.

It's worth noting that, according to Vantage's fleet status report, the Capella - previously known as the West Capella - most recently worked for Premier/Repsol in Indonesia. The plan for the rig is to be stacked, and then, from the start of the second quarter of 2023, prepared for the next contract.

Apart from the Capella, Vantage also manages the Polaris drillship, which is set to start a contract with ONGC in India this month, and the Aquarius semi-sub, which is currently without a contract. 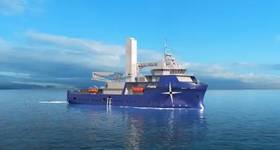