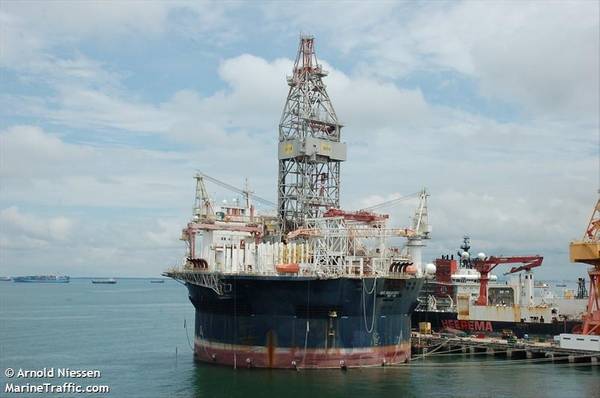 The agreements comprise a long-term strategic partnership  to complete the development of the Lakach deepwater natural gas field, one of the largest non-associated gas fields in the Gulf of Mexico.

NFE will invest in the continued development of the Lakach field over a two-year period by completing seven offshore wells.

In addition, NFE will deploy to the Lakach field its 1.4 MTPA Sevan Driller FLNG unit, which is currently undergoing conversion in a shipyard in Singapore, to liquefy the majority of the produced natural gas.

“We are pleased to finalize our strategic partnership with Pemex, which strengthens our commitment to long-term operations in Mexico and we believe demonstrates the substantial value of our integrated natural gas infrastructure business model,” said Wes Edens, Chairman and CEO of NFE.

“This arrangement represents the first of what we consider to be an ideal formula for the deployment of NFE’s FLNG units to stranded gas plays around the world – one that combines gas for domestic use with low-cost supply for LNG export into global markets.”

The Sevan Driller was originally a cylindrical semi-submersible drilling rig previously owned by Seadrill. In April, Seadrill sold the Sevan Brasil and Sevan Driller rigs to NFE for $24 million in total.

As for the Lakach development, Pemex discovered the Lakach deepwater natural gas field in 2007 and subsequently carried out significant exploration and development activities. In 2014, when the price of oil dropped, Pemex stopped investing into the field and stopped developing it further.

Now, NFE said it expected the all-in cost of producing LNG at Lakach will be among the lowest in the world.

The Lakach FLNG unit is one of five FLNG units NFE plans to deploy in the next two years, adding approximately 7.0 MTPA of incremental liquefaction capacity to the global market – more than half of the world’s total expected capacity additions during the 2023-2024 period, NFE said.

Under the agreements with Pemex, NFE will provide upstream services to Pemex, under which NFE produces natural gas and condensate in exchange for a fee for every unit of production delivered to Pemex.

"The fee is based on a contractual formula that resembles industry-standard gross profit-sharing agreements between the upstream service provider (NFE) and the owner of the hydrocarbons (Pemex)," NFE said.

NFE will produce natural gas in the Lakach field and will have the right to purchase, at a contracted rate, sufficient volumes for its FLNG unit, while Pemex will sell the remaining natural gas volumes and all of the produced condensate to its customers onshore.

NFE and Pemex said they believed the Lakach field would yield approximately ten years of production, with the possibility of significantly extending the reserve life if the nearby Kunah and Piklis fields are developed.

Coupled with these nearby fields, the area around Lakach has a total resource potential of 3.3 trillion cubic feet (“Tcf”) and comprises one of the most significant undeveloped offshore natural gas resources in the Western hemisphere, NFE said. 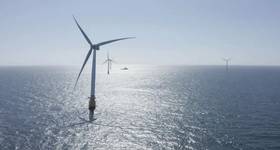