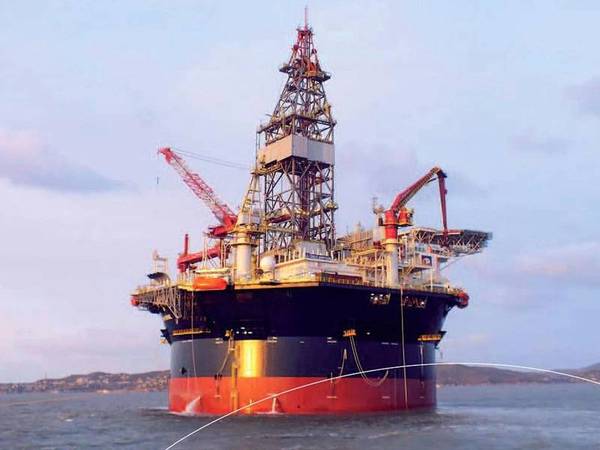 The hull conversion and fabrication of topsides for the first FLNG liquefaction facility is scheduled for delivery in the first half of 2024 through the Work Engagement Contract awarded by NFE.

Work on the second FLNG liquefaction facility project is expected to be contracted through further Work Engagement Contracts to Sembcorp Marine at a later date.

In its quarterly update in May 2022, NFE said it had acquired three jack-up rigs, two Sevan ships, and had three fixed platforms under development, on which gas liquefier modules will be installed.

"Marking SCM’s successful penetration of the FLNG market, these projects allow our customer to rapidly deploy FLNG facilities to capture the growing demand for LNG liquefaction terminals, and to tap on SCM’s full suite of floating and nearshore LNG solutions that are well placed to meet the needs of the burgeoning LNG market.”

Financial details of the deal were not disclosed. 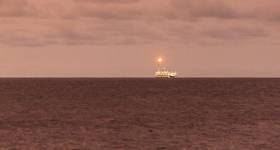