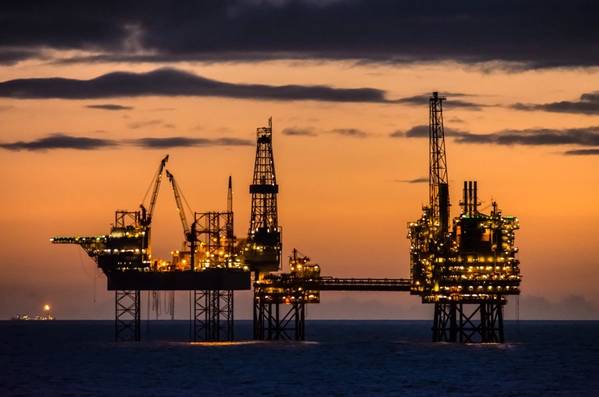 British North Sea oil and gas producers will spend around 20 billion pounds ($24 billion) on dismantling over 2,000 unused wells and facilities in the ageing basin over the next decade, an industry group said on Tuesday.

The cost burden for plugging wells and removing platforms, in what is known as decommissioning, is set to rise sharply over the next three to four years as more fields stop production, Offshore Energies UK (OEUK) warned in a report.

The growing bill coincides with British finance minister Jeremy Hunt's decision last week to increase a windfall tax on North Sea producers to 35% from 25%, bringing total taxes on the sector to 75%, among the highest in the world.

OEUK estimates that around 2,100 North Sea wells will be decommissioned over the next decade at an average cost of 7.8 million pounds per well, for a total of 19.7 billion pounds.

Over 75% of total decommissioning spend will be within the central and northern North Sea.

Oil and gas production in the North Sea, a major deepwater production hub since the 1970s, has been in steady decline since peaking at around 4.4 million barrels of oil equivalent per day in the 1990s.

Decommissioning costs can be offset against some taxes, but not against the latest windfall tax.

OEUK also warned the growing number of oil and gas workers turning to the fast-growing offshore wind industry in the region could create shortages of skilled workers for decommissioning.

"The UK's decommissioning sector is snowballing and will continue growing for years to come," OEUK Decommissioning Manager Ricky Thomson said in a statement.

"But this poses a challenge as well as an opportunity. The growth of renewables and demand for decommissioning services and expertise will create increasing pressure for resources." 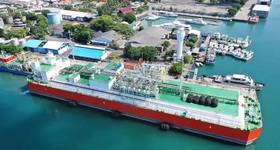