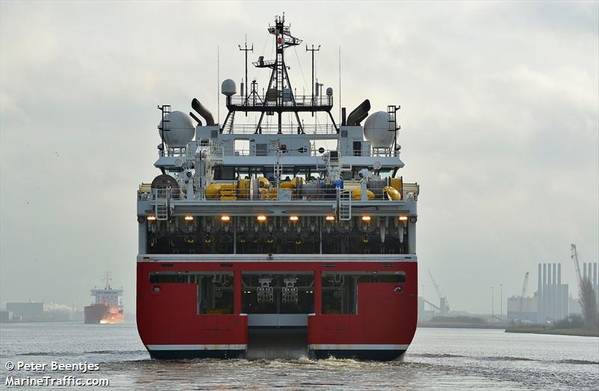 Greece issued an advisory on Tuesday saying the vessel Sanco Swift will conduct seismic surveys to locate potential natural gas reserves off the Peloponnese peninsula and west and southwest of the island of Crete.

Prime Minister Kyriakos Mitsotakis announced the plan during an interview on Monday, saying that the surveys will be carried out by ExxonMobil. Greece, an entry point for natural gas for the eastern Mediterranean, aspires to become a gas producer and a hub for the storage and transfer of gas to the rest of Europe and help the continent cut its reliance on Russian energy.

Collecting seismic data through survey vessels is a key step in gas exploration to identify potential reserves. The advisory issued by the Greek Navy on Tuesday reserved areas in the Ionian Sea near the Peloponnese peninsula and off Crete from Nov. 8 until further notice.

The surveys will take place during the winter months to minimise any environmental impact, the state-owned Hellenic Hydrocarbons and Energy Resources Management Company (HEREMA) said in a statement.

"Greek natural gas can play an important role — not only for Greece, but also in support of the broader region and Europe's increasing demand for domestic energy resources at a crucial time for energy security," said HEREMA chairman Rikard Scoufias.

Greece has had indications of significant gas reserves of around 600 billion cubic meters.

ExxonMobil owns 70% of the exploration rights for hydrocarbons off Crete and Greece's biggest oil refiner HelleniQ Energy holds the rest.

"Our country, regardless of its focus on a fast green transition, is obliged to explore if it has the potential to mine natural gas, which will contribute to our country's energy security and Europe's," Mitsotakis said on Monday, before joining the United Nations climate talks in Egypt. Mitsotakis also said Greece wanted to reach out to Libya in order for the two countries to reach an agreement on their respective maritime zones.