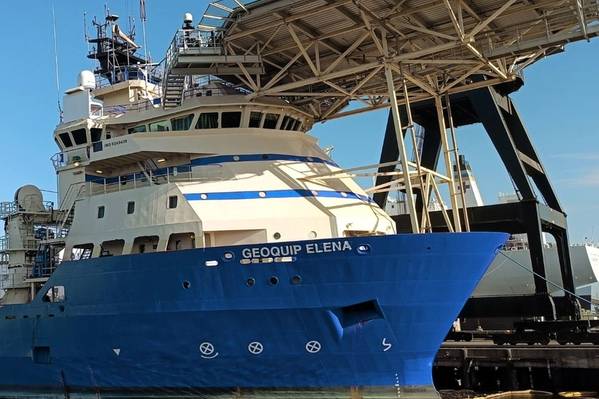 Turner has considerable experience as a CEO and specifically of the offshore energy sector. He joins Geoquip Marine from British Engines, where he was also CEO. Prior to this Richard served as President and CEO of JDR Cable Systems. Before joining JDR Richard was Vice President of Global Manufacturing at Technip Umbilical Systems. 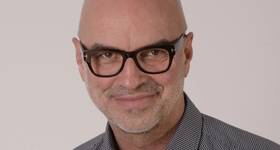 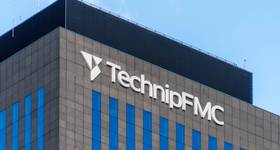