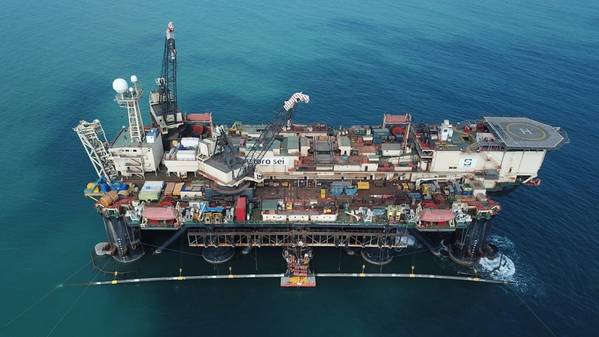 The pipeline is at the centre of Poland's strategy to diversify its gas supplies away from Russia that began years before Moscow's February invasion of Ukraine triggered a global energy crisis.

A Gaz-System spokeswoman told Reuters that flows started at 6.10 a.m. (0410 GMT) and nominations, or requests for sending gas through the pipeline on Oct. 1, totalled 62.4 million kilowatt-hours (kwh).

The pipeline, with an annual capacity of 10 billion cubic meters, was officially inaugurated on Tuesday, a day after leaks were detected in the subsea Nord Stream gas pipelines linking Russia to Europe.

Russia cut gas supplies to Poland in April when it refused to pay in roubles.