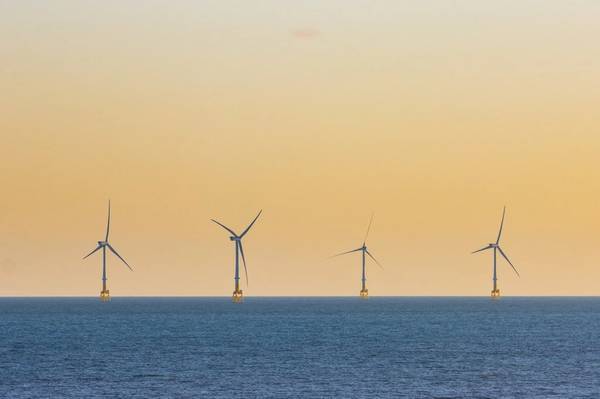 What's in the name?

According to the company, Bluepoint Wind pays homage to the history of oysters in the coastal regions of New York and New Jersey, where oysters were once a cornerstone of local ecosystems and culture.

"Regional oyster populations all but disappeared in the 20th century due to the effects of pollution and overharvesting, however community groups have recently reintroduced oysters to the region through careful habitat restoration and population management. Now, as in the past, oysters are benefiting the communities of New York and New Jersey by purifying the water in coastal areas and protecting communities from erosion and extreme weather events," the company said.

John Dempsey, CEO of Bluepoint Wind said: “Bluepoint wind looks forward to the opportunity to help New York and New Jersey achieve their ambitious renewable energy goals.  Since February, we have focused on a strategy that will help us create not only a safe and innovative renewable energy project for the region, but also deliver long-lasting value for neighboring communities and stakeholders.  This includes prioritizing investment in historically disadvantaged communities, environmental protection, and workforce development.”   Bluepoint wind is working with local and regional partners to ensure these benefits are realized.

Pete Malinowski, Co-Founder and Executive Director of the Billion Oyster Project said:  “Billion Oyster Project is excited to partner with Bluepoint Wind, which is aligned with our mission of securing a healthy, biodiverse New York harbor.  Bluepoint Wind’s unique approach to responsible development of their offshore wind farm directly reflects our belief that if we are to continue living, working, teaching and learning on this planet, we must build alliances and partnerships to fundamentally change how we interact with nature.” 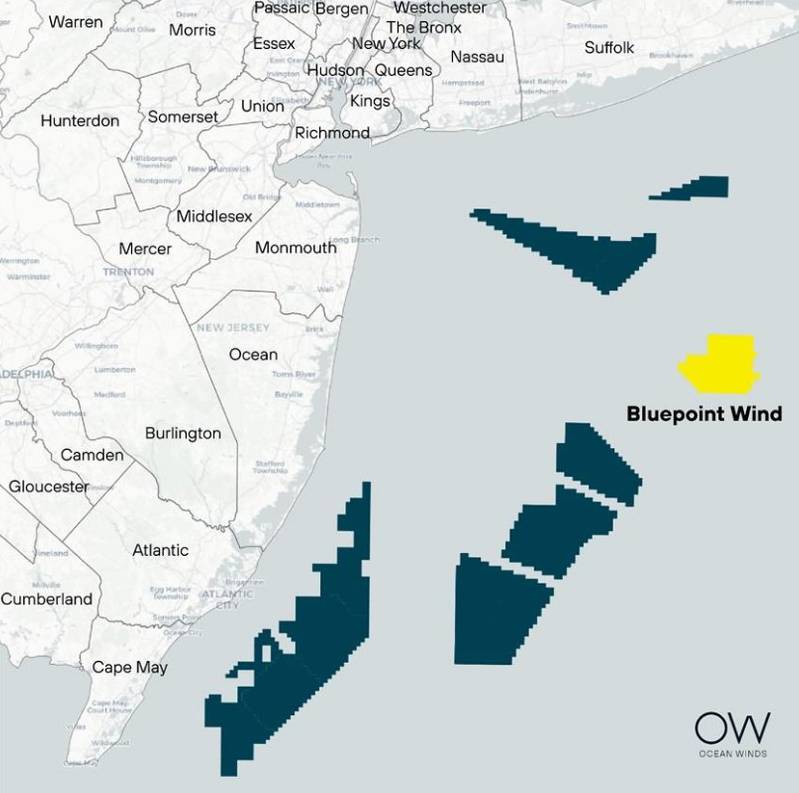 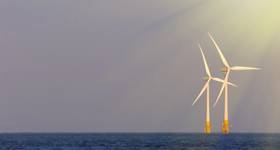