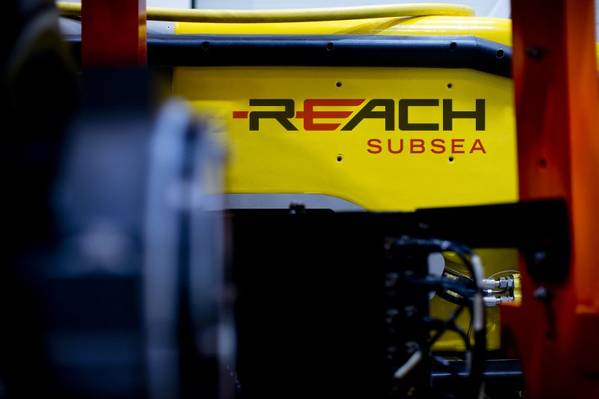 Norway-based subsea services provider Reach Subsea has recently signed contracts amounting totally in excess of NOK 200 million, including an important strategic contract in the Brazilian market, which was signed yesterday (7 Sept). The contract is the first result of a strategic partnership with a Brazilian offshore company.

"The contract in Brazil is very important for us, not only because of its large size, but also since expansion in Brazil has been high up on our agenda for a long time, and now we are taking the first step.

"The market is large, and we have a great product offering following the acquisitions of iSURVEY and OCTIO, which will be further strengthened when we launch our first autonomous, unmanned offshore vessels, Reach Remote, next year.

"Together with our new Brazilian strategic partner, we have now opened up a market with significant growth potential for us,' said CEO of Reach Subsea, Jostein Alendal.

The assignment in Brazil is for the main season 2023, and involves one offshore vessel with two work class ROVs (WROVs) and personnel.

"This week’s contract signings are another set of confirmations of Reach Subsea’s good position in an accelerating market for subsea services. We have strong technology, a good reputation, and with our broadened service offering, we can leverage the strong market in a tremendous way," added Alendal.

As previously reported, Reach Subsea said on February 17 it had agreed to buy the offshore survey services firm iSurvey in a transaction valued NOK 135 million. Separately, it was announced that Wilhelmsen had acquired a 21% stake in Reach Subsea.

The company at the time said that the transaction, completed in March, would be settled through the issuance of 33.8 million shares in Reach, valued at NOK 3.25 per share, and NOK 25 million in cash.